B.Sc. in Physics, I work for over 30 years in IT, in the areas of Support, Development, Software Testing, Quality Assurance, Business Intelligence, Research & Development (R&D) and Innovation. My current role can be summarized as: 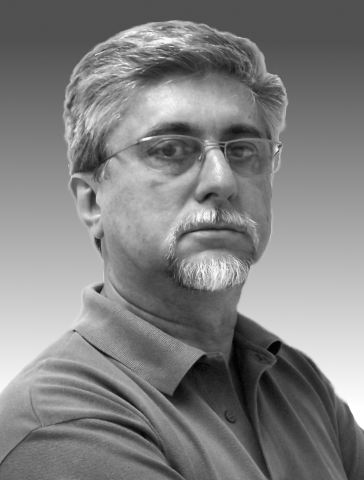