David Gilbert has worked in various operational and strategic Digital Design roles since 2007. Previously, he completed his studies as Diploma Mediamanager at the Wiesbaden University of Applied Sciences.

Until 2015, he worked for various design agencies such as Scholz & Volkmer, Pixelpark, Mutabor or SinnerSchrader. The projects he has worked in have received over 25 international and national design awards. - Since 2015 he is working in the IT department of the Deutsche Bahn Group, where he holds the role of Chief Architect User Experience at the intersection of classic system-oriented and user-oriented software conception.

From 2011 - 2016, he was a lecturer in UX Design at the RheinMain University of Applied Sciences, and has published various contributions to the topics of strategic UX design and digital design. 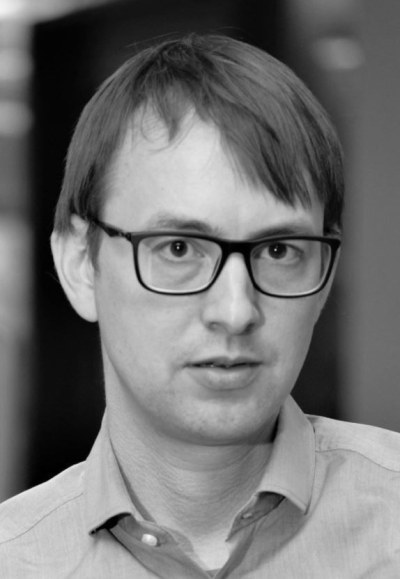